Guess what?!?!?!!? Some hardcover books have really cool hidden covers underneath their dust jackets!!!

You probably already knew this, but I somehow missed this fact.  I had seen pictures of The Cruel Prince without its dust jacket and knew that certain editions had embossing but for some reason it didn’t really click in my mind that other books would also have cool details, or even better yet, that books I owned had cool details.

I finally learned that hardcover books have hidden covers when I read “beautiful books and what they hide beneath” by The Literary Phoenix .  So a huge THANK YOU, to Amber for bringing this to my attention!

I have 45 hardcover books and 15 of them had hidden stuff on the covers.  (thats 33.3%) and 1 of them had a really cool picture on the inside of the dust jacket.

Five of the hidden pictures were kind of boring.  Just the Author’s signature or initials: 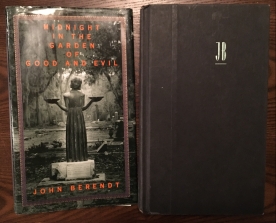 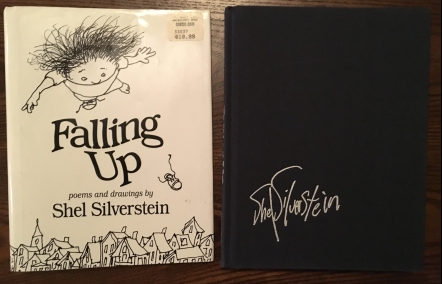 Three of the hidden pictures were embossed but did not contain any foil or extra color.  These are kind of hard to see in the pictures: 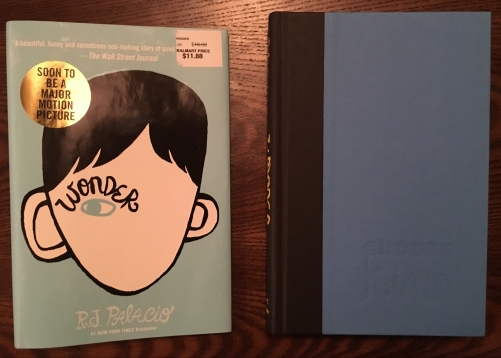 Seven of the Covers had embossed pictures that were foiled/colored so that they stand out: 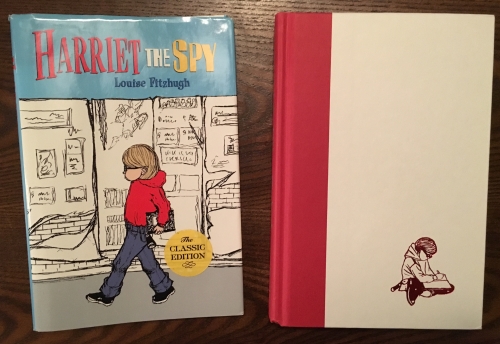 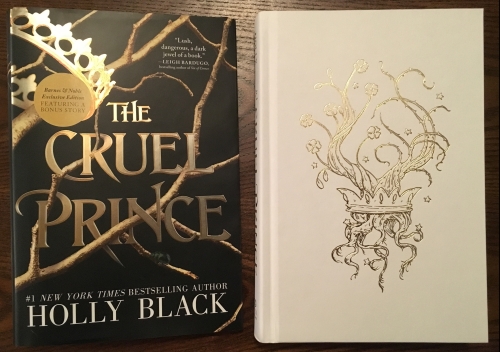 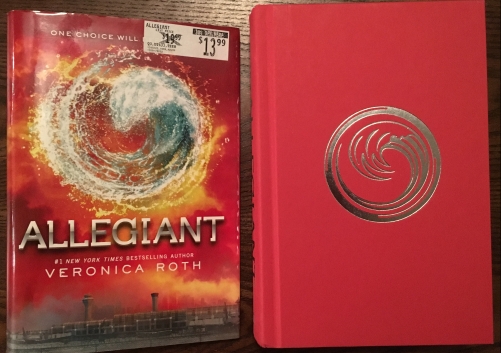 My favorite “hidden gem” was actually not a hardcover but the inside of the jacket itself: 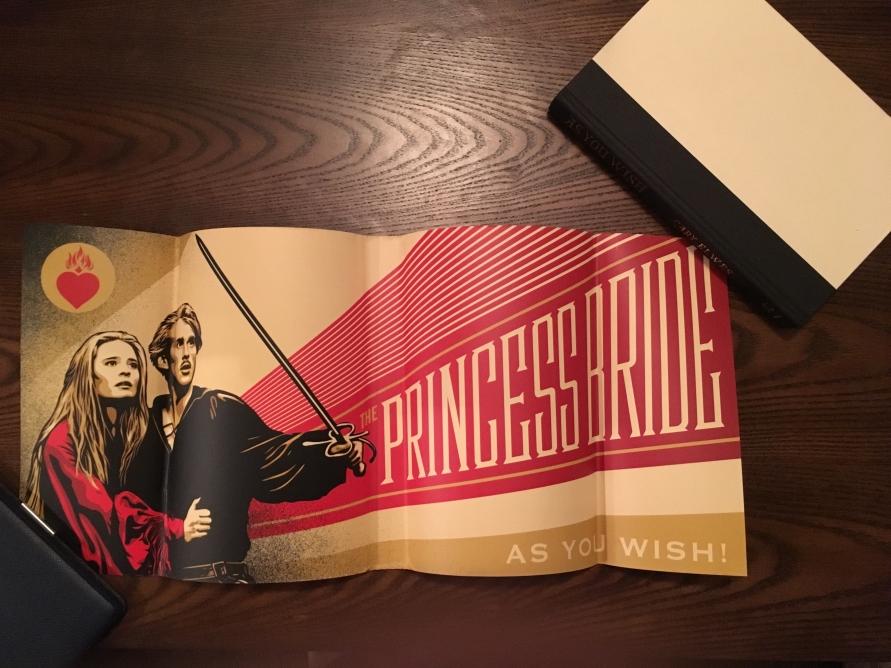 I am thinking of buying a second copy of the book so I can frame and hang the dust jacket!

Of the 29 books that didn’t have cool pictures, 12 of them were plain black. 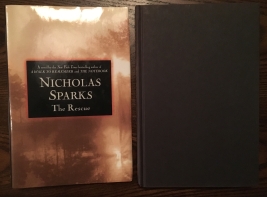 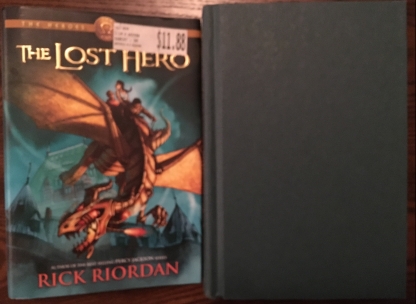 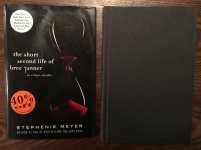 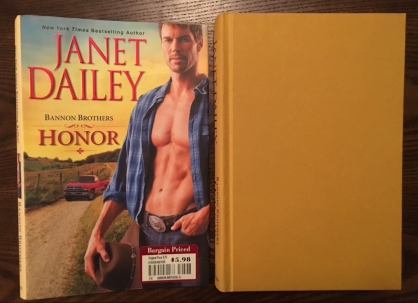 And, finally, nine were two-toned: 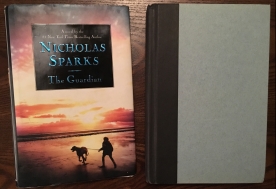 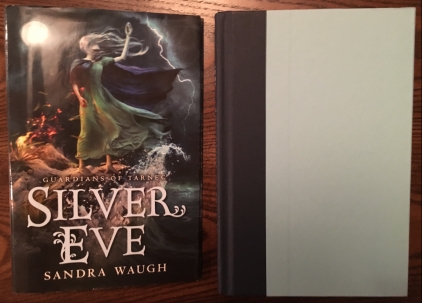 In case you were curious here is the breakdown of my covers:

Did you know Hardcovers had hidden covers?  Do you have a favorite cover?  Do you take the dust jacket off when you read?  Let me know in the comments!!