This is a weekly meme created by Books by Proxy, but kept up by Lynn’s Book Blog.

“Lawns and rocks and heather and different sorts of trees, lay spread out below them, the river winding through it”

This weeks theme: A cover featuring a panorama. 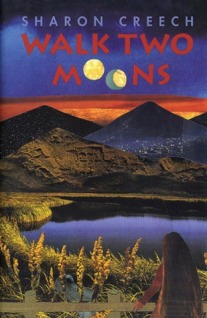 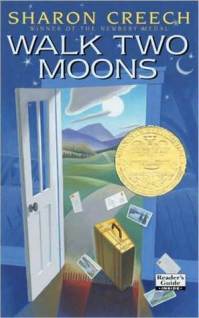 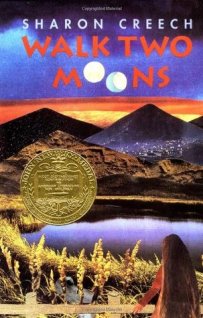 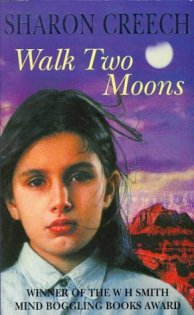 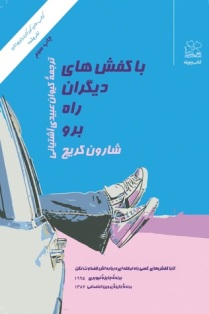 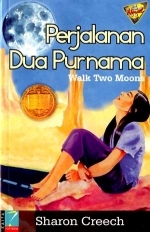 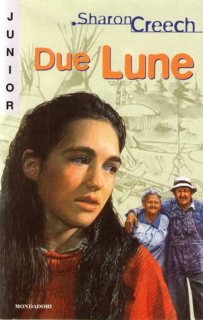 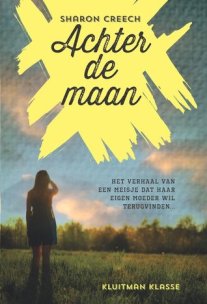 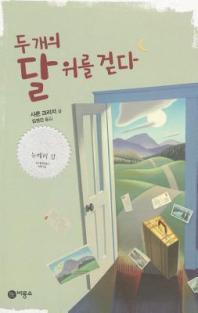 Walk Two Moons has a good mixture of really good covers and really bad covers. It has been so long since I read this book, that I don’t remember anything about it, other than that I had to read it for school and it wasn’t that bad.  I know I read the HarperCollins 1994 edition. 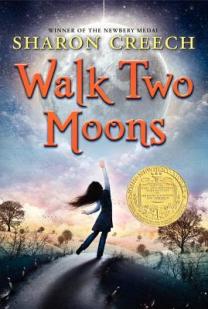 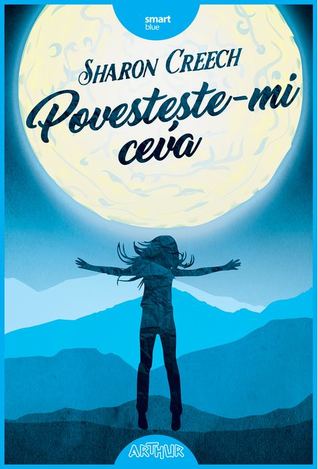 I really really like the blues and the silhouette of the girl!  I like the original cover because it actually has two moons, but this cover is overall better and still has a really great moon!

Which is your favorite? Do you agree with my pick?