“He had killed man, the noblest game of all, and he had killed in the face of the law of club and fang.”

This weeks theme: A cover featuring a wolf or wolves

My Choice: Julie of the Wolves 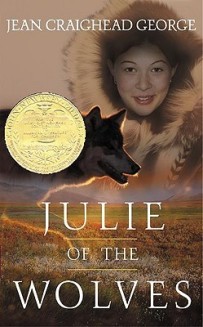 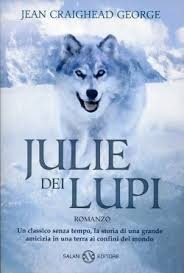 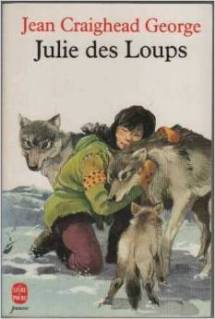 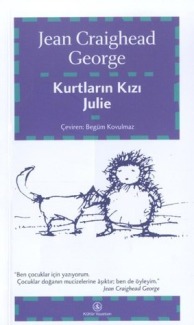 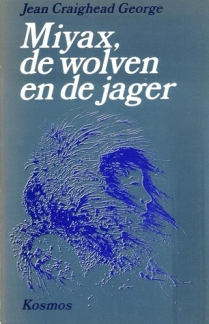 When I saw the topic I immediately thought of Julie of the Wolves! I think I read this in Middle School and I remember loving it! I still own my copy from school, I have the Harper & Row 2005 edition! 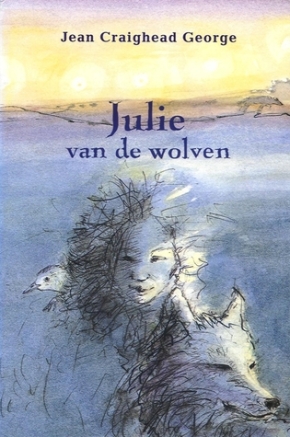 On the Amsterdam cover, the wolf looks like a fox. On the Yayinlari cover, Julie looks like a porcupine, and the Bokklubbens cover is just bad!

I like a lot of these covers but I didn’t love any of them.  The Harper & Row 2005 is the one I own so I am partial to it.  I like the art work on Harper & Row 1973 but I am not a huge fan of the green.  I like the simplicity of the Open Road Media YA 2011 but it doesn’t really capture the story.  I love the picture on Librairie générale française 1983 but the title font is awful.

Despite the awful font, this is my favorite this week.  I love that she is hugging one of the wolves and the little wolf pup is in the front.  On most of the covers Julie and the Wolves are separate and not interacting, so I think that is why this cover sticks out for me!