“If I cannot inspire love, I will cause fear!”

This weeks theme: A horror cover

If you know me, you know I don’t do horror.  No Scary Movies, No Haunted Houses, and Definitely no Horror Books.  But I was also a really good kid in school and wouldn’t have dreamt of not reading an assigned book.  There were quite a few assigned books that fell into my definition of Horror:

I know its probably a stretch to call some of these “Horror” but they creeped me out enough that I included them!

My Choice: The Strange Case of Dr. Jekyll and Mr. Hyde 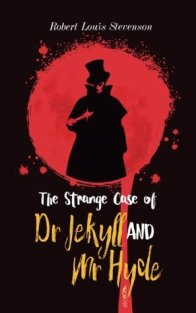 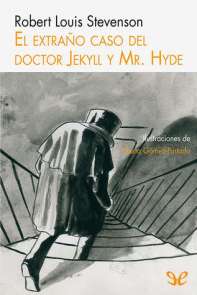 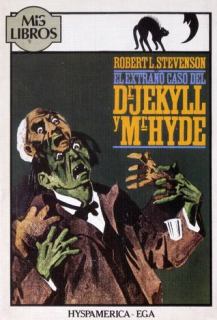 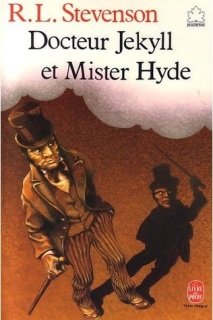 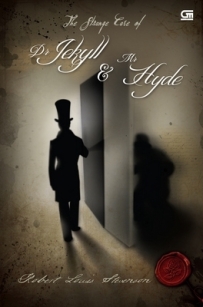 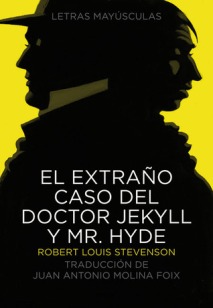 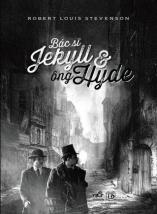 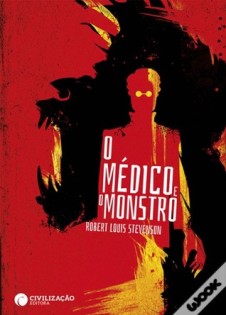 There are 88 pages containing 2,625 editions of Dr. Jekyll & Mr. Hyde on Goodreads, so I just randomly picked covers that caught my eye. 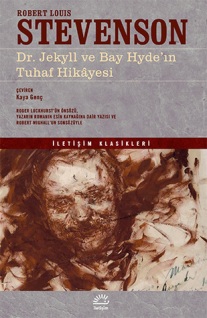 Surprisingly I actually really like a lot of these covers, but these two are easily my favorites.  No matter how many times I scroll through these two just kept catching my eye.

I just love the way his face is obviously different on the two sides but the change is somehow subtle too.  I think it is really well done, and captures the story really well!