This weeks theme:  A seasonal cover.

My Choice: How The Grinch Stole Christmas 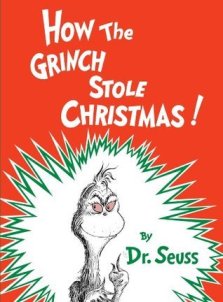 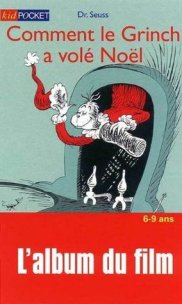 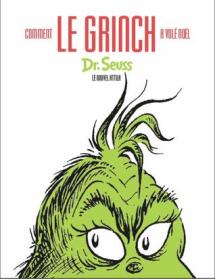 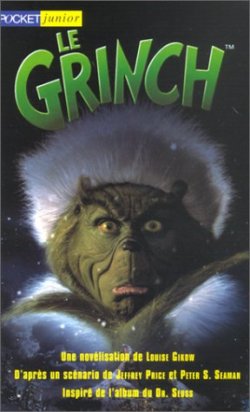 Not a big fan of the movie tie in.  I love the colors and art of the middle one but the white bar ruins it.  The third the Grinch looks to sappy. 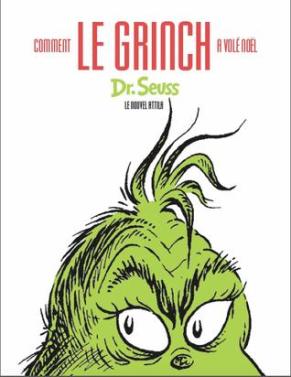 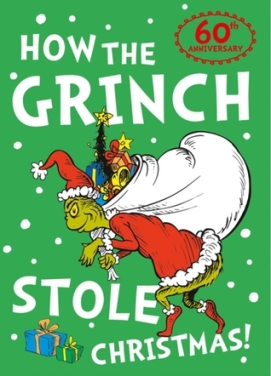 I like this one slightly better than the original because the picture is the same and you have the spiky circle, but its not as harsh and I like the colors better.