“Choose one of your favorite titles and compare the covers.”

Obviously Pride and Prejudice is my favorite book, but Goodreads has almost 5,000 editions for it, and I am still on vacation, so I am going to randomly pick a book from the books I’ve read this year using a random number generator. 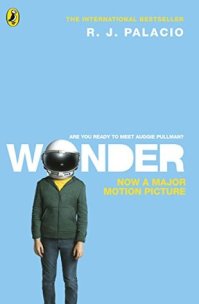 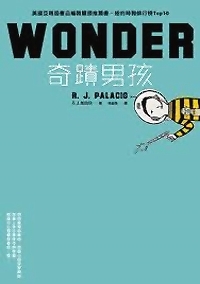 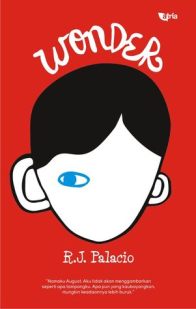 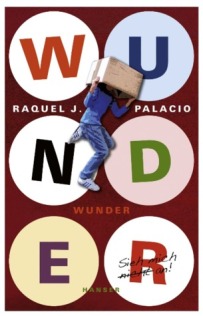 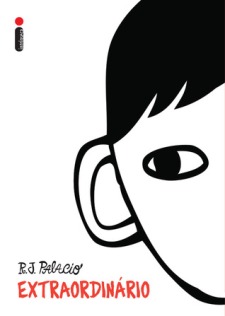 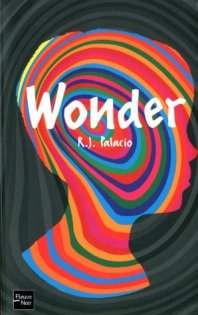 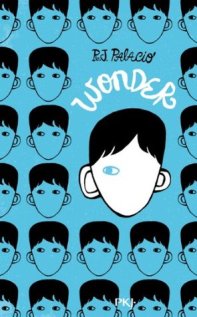 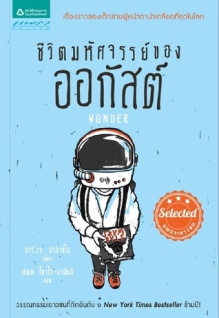 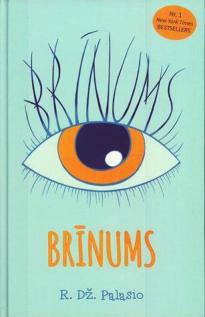 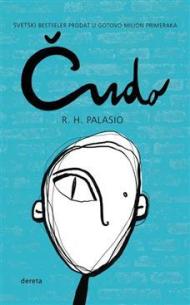 The third one like an adult not a middle schooler, and the first two, just look like normal kids, which the main character is not. 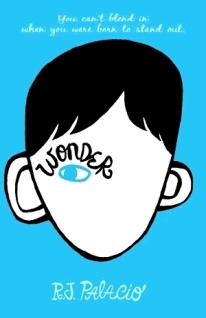 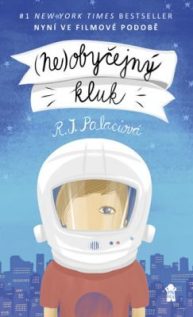 I’m torn about the first cover.  I don’t like it all that much, but it is very iconic, so because of that its the one I associate with the book.

I love this cover! Even tho he is wearing a helmet you still get the impression he is gazing at the sky in wonder.  And the detail reflected in the helmet is amazing.