Yes, I know it is Monday! I took the long weekend off for 4th of July so I missed doing this one! (because I am almost never on top of things enough to get it scheduled beforehand!)

Friday Face Off is a weekly meme created by Books by Proxy, and run by Lynn’s Book Blog.

“The question of whether or not we are alone in the universe… has been answered.”

This is a tough one only because I have so many too chose from.  I have narrowed it down to books about, Frederick Douglass, Mary Jemison, Anne Frank, The Dust Bowl, or WWII.

My Choice: Narrative of the Life of Frederick Douglass

There are 1,439 Edition of this on Goodreads, so I am going to do the first bunch and then skim the rest for covers I like. 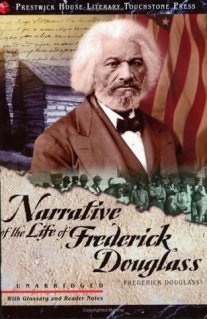 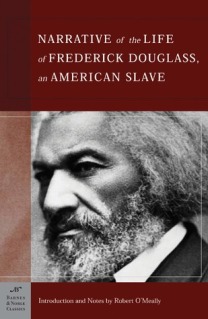 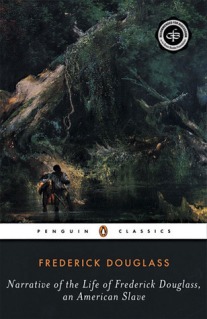 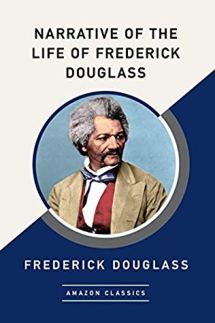 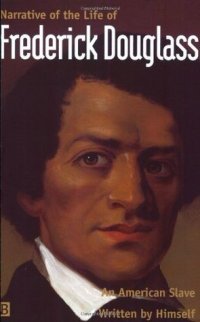 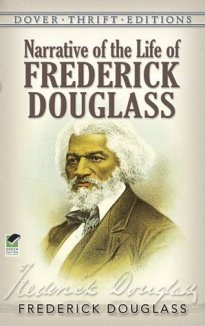 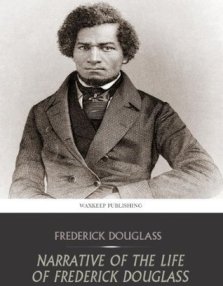 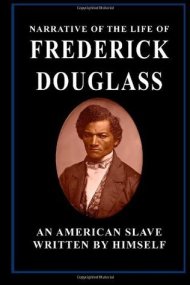 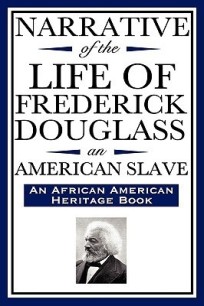 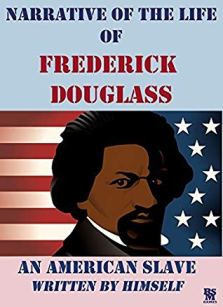 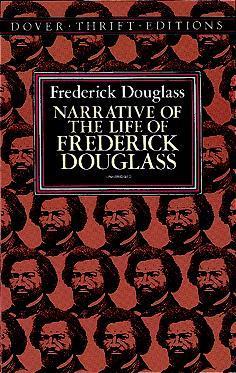 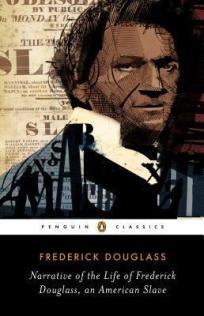 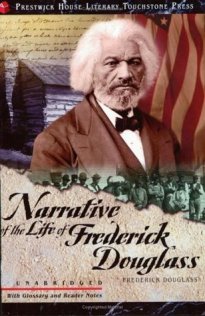 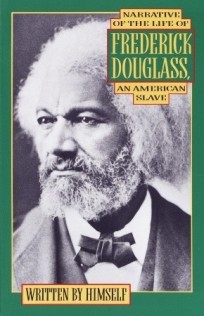 One of the things I liked in general of all the covers is that they all show Frederick Douglass at different ages.