It is 11:15 PM and I should be in bed, but I just found out it is International Dog Day!!!! So, of course, I need to post some pictures really quick while its still August 26th!

Temperance (the black one) will be 2 on September 16th (The same as my birthday!!) She is a Siberian Husky / Black Labrador Retriever mix.  Temperance loves giant sticks and laying in weird positions. 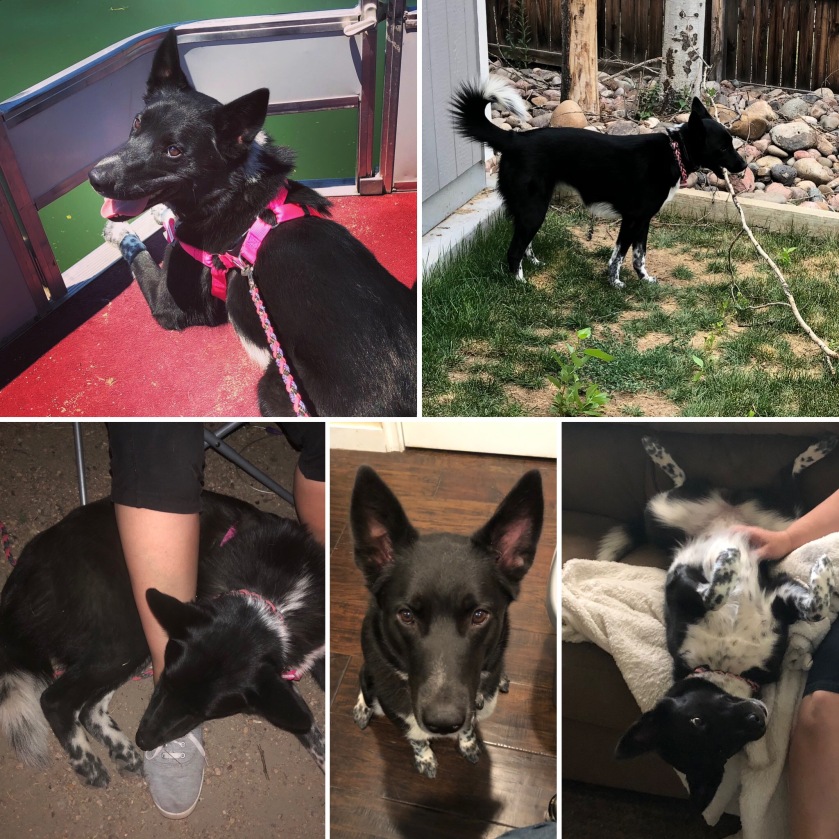 Belle (the white one) is about a year and a half.  She was a stray so I don’t know her exact birthday but we celebrate it on March 8th.  I also don’t know what breed she is, but I think she has some sort of herding dog in her. (some sort of Australian Cattle mix maybe?)  Belle loves eating and going to the dog park. 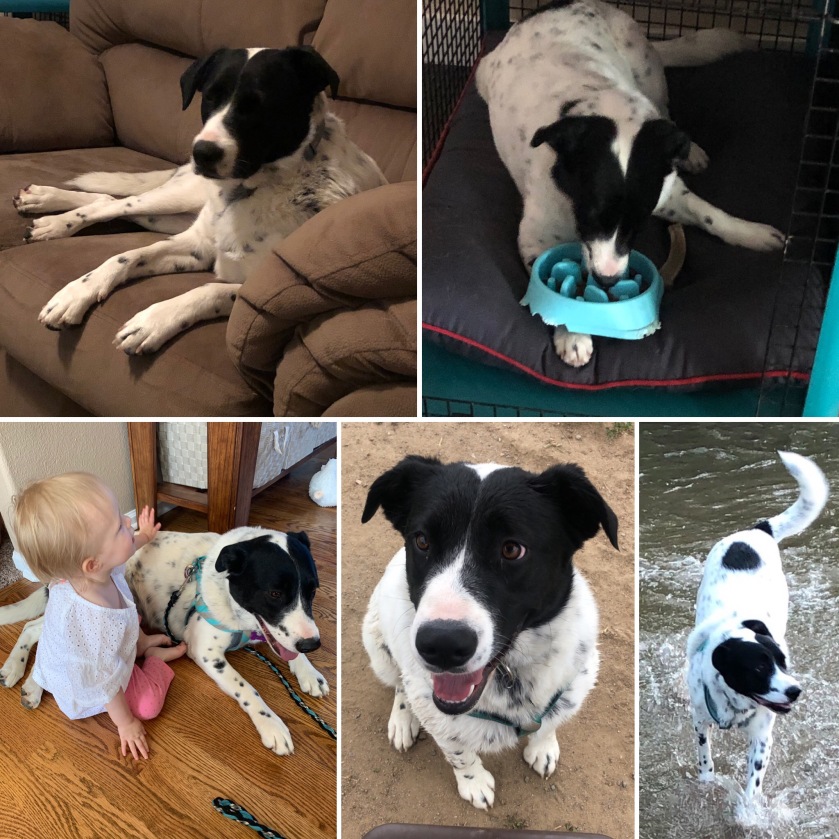 The little girl in two of the pictures is my niece, Addison.  She is 2 and she can’t say Temperance so she just calls both my dogs Belle.  ❤ She had a dog of her own, a Cocker Spaniel named Lilly