Every once in a while I get behind on my reviews and it just sort of snowballs.  I know I should write reviews but I get so far behind I feel overwhelmed so I procrastinate and don’t write any reviews.  Then my backlog of reviews to write gets even bigger. It’s a vicious circle.  To break myself out of the circle I have found that mini reviews work really well! It lets me bust them all out real quick and get caught up! 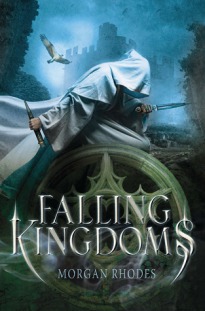 I read this as a buddy read with Mary @ Sophril Reads.  Mary is amazing and one of my favorite bloggers.  She bought me a beautiful edition of Suitors and Sabotage for my birthday!!!

Duels & Deception was a fun and lighthearted story.  I loved the main characters and their chemistry.  The plot was fun and twisty and it kept me guessing throughout.  There were some really clever solutions and overall I really enjoyed reading it.

The only problem I had was that the characters kept getting distracted and caught “wool gathering.”  (Wool Gathering is also known as daydreaming.)  Have you ever been in a conversation and gotten distracted by your own thoughts and not realized someone was talking to you? Its happened to me, but never in a 1-1 conversation, and never multiple times in the same conversation.  The two main characters kept getting distracted and kept forgetting they were it 1-1 conversations with other people! It happened ALL THE TIME! It was super annoying! No one gets distracted like that!  And the people they were talking to kept giving them knowing looks and smiles. Like “I know you are in love but you don’t even know it yet.”  Sooo annoying!  If it weren’t for all the “Wool Gathering” I would have given this 5 stars. 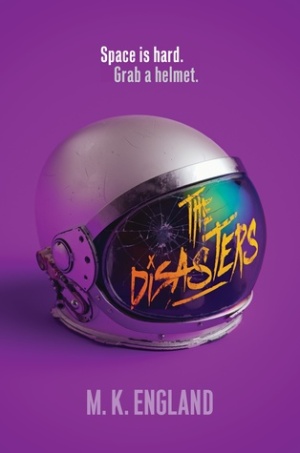 Margaret @ Weird Zeal wrote a post recommending books based on her favorite Marvel Movies.  She recommended The Disasters based on Thor: Ragnarok:

This book has been compared to Guardians of the Galaxy, but in my opinion it has plenty in common with Thor: Ragnarok as well! The story follows a group of space school rejects whose inability to get along could rival the team in Ragnarok. On the run after being falsely accused of a crime, they must prove their innocence and save the universe all at once. Not only does this book have fun shenanigans and entertaining characters, but it addresses themes of colonialism and leadership that Ragnarok also deals with.

Weellllll … Guardians of the Galaxy and Thor: Ragnarok are my two favorite Marvel movies, so I knew I needed to read The Disasters ASAP.  I’m so glad I did! It was amazing!!  It is totally Guardians meets Ragnarok and it was everything I could have hoped for! 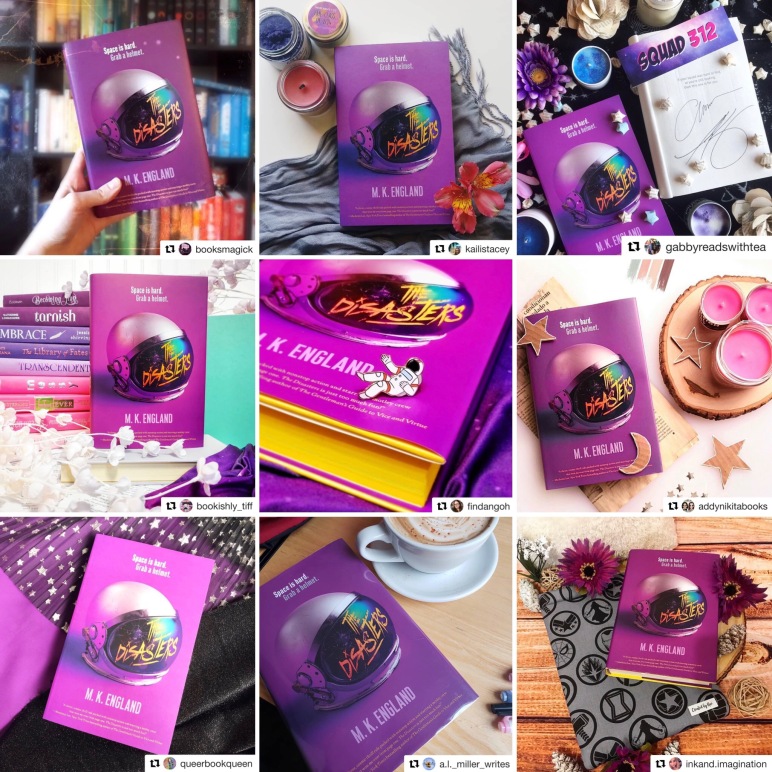 Mal is driving me nuts!!! There is plenty of drama in the plot without the added relationship drama.  Why can’t he just be supportive and understanding?!? Honestly I would have given this a 5 out of 5 if not for his attitude.

I am reading the Falling Kingdoms series as part of a group read! There are 20 of us in the group chat and its been a blast to talk about the books so far (though I was about 8 days late finishing Falling Kingdoms, I will get back on schedule for Rebel Springs!)

If you read my First Impressions, you may remember that I was kind of on the fence about the book? Well, I am still on the fence.  I like some of the characters a lot (Magnus and Cleo) and am super curious to see what happens to them.  But, I’m already over everyone falling in love with Cleo and it was super annoying how Cleo went from “he is really attractive” to “he is my one true love” in 0.5 seconds flat.  There was so much lead up to everything else, why couldn’t the romance have a lead up too? I am still going to give it a 4 stars because it did keep me interested and the world building is amazing, but I just can’t decide if I really truly liked it or not?