“There is no terror in the bang, only in the anticipation of it.”

This weeks theme:  A scary cover

I know these covers are more creepy than scary, but I didn’t know what other book to pick. 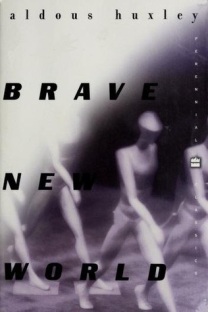 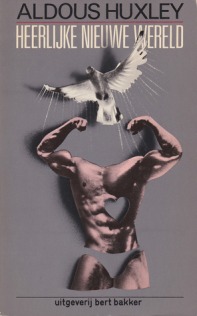 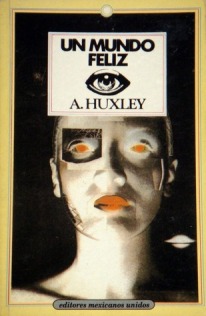 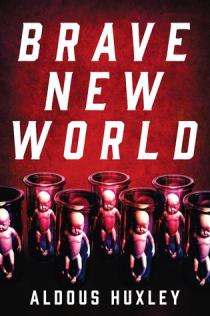 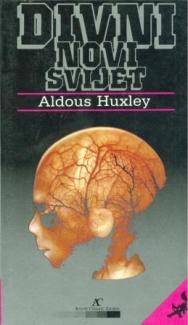 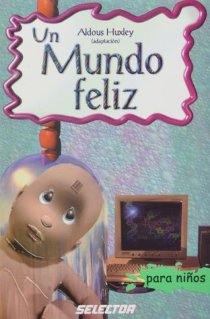 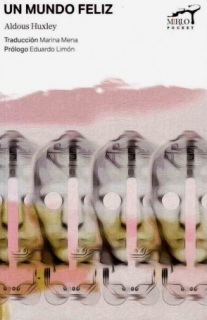 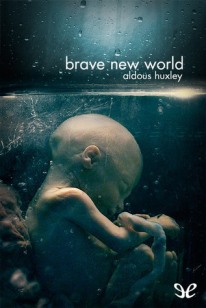 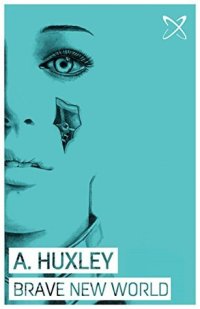 There are a lot of covers for Brave New World, so I tried to include only the scary ones. 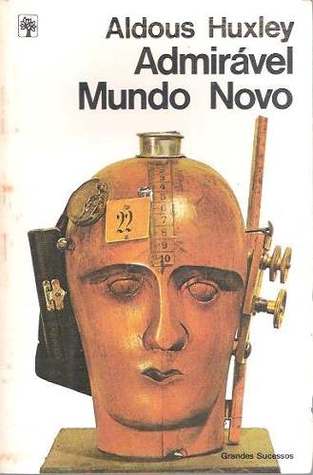 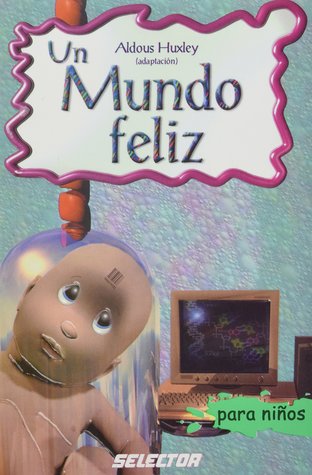