“A heart – for Valentine’s day past”

This weeks theme:  A cover featuring a Heart

I thought this would be a super easy theme, but it turns out there are way too many books with “Heart” in the title that don’t have any hearts on the cover! (The Heart of Betrayal, Mortal Heart, Heartstone, Don’t Cosplay with My Heart, Lion Heart, Inkheart)

My Choice: Heart of Darkness

There are over 2,000 editions of Heart of Darkness on Goodreads so I only picked the ones with hearts on the cover. 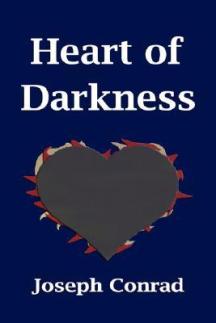 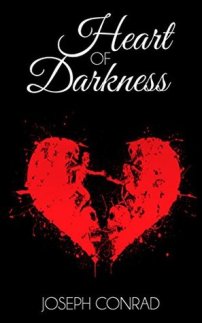 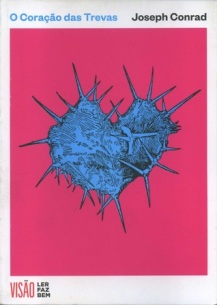 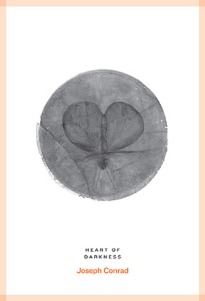 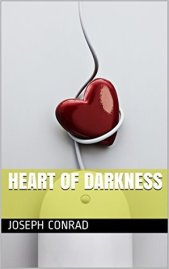 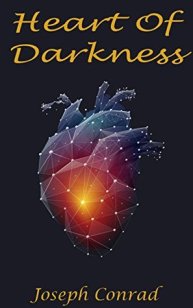 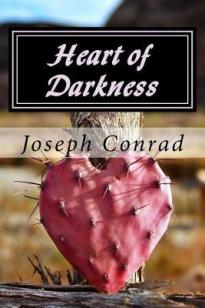 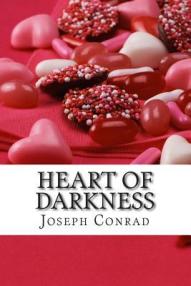 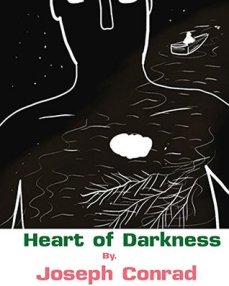 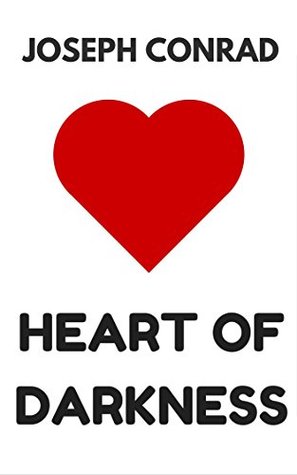 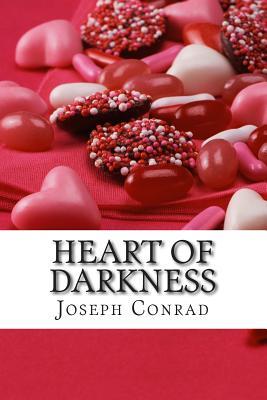 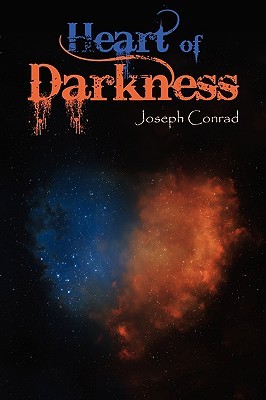 Do the cover artists not realize that this is a dark book? It is not a romance novel. 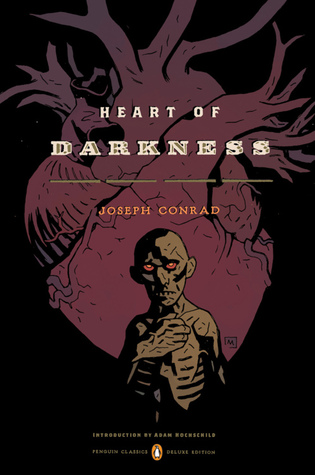 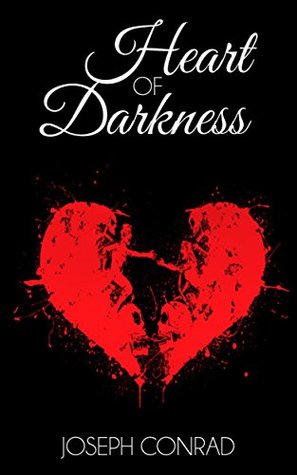